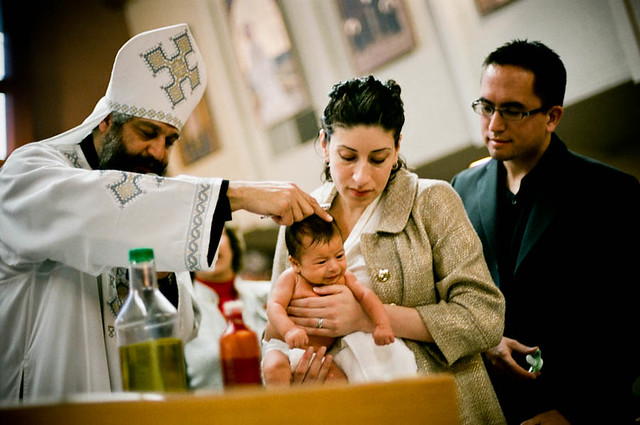 Confirmation, also known as Chrismation, is a sacramental rite of the Orthodox Church, by which a baptized Christian receives the seal of the Holy Spirit.

In the early days, shortly after the resurrection of Christ, the Apostles performed this sacrament by the laying on of hands, after baptism. As the number of Christians increased, this rite became difficult to perform in such a manner—for the Apostles could not themselves travel to every area, where Christians resided—so they then established an alternative, by consecrating oils to be distributed by the non-ordained, to those who were newly-baptized. 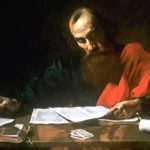