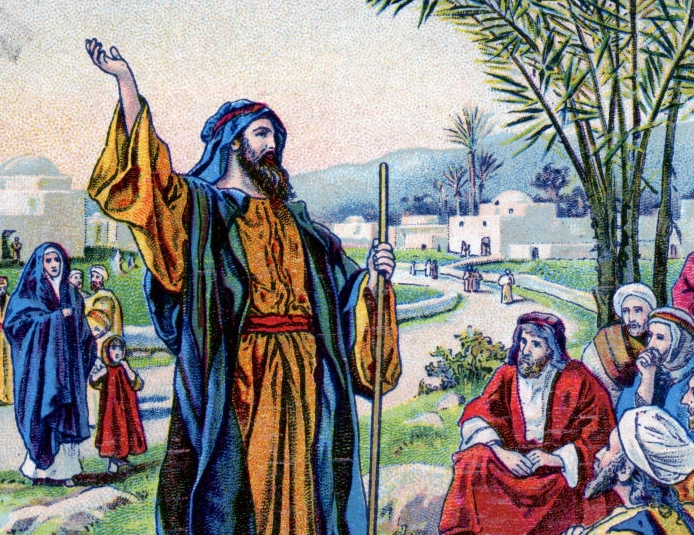 What do the church fathers say about Deuteronomy 18:18? Here are a few excerpts, from some of their writings.

In the Book of Deuteronomy, we read that the Lord said unto Moses, “I will raise up for them a Prophet like you from among their brethren, and will put My words in His mouth, and He shall speak to them all that I command Him” (Deuteronomy 18:18, NKJV).

Who was the “prophet,” spoken of by Moses, in this passage? See, here, the historical interpretation, according to the ancient Christian tradition:

“Yet now, brethren, I know that you did it in ignorance, as did also your rulers. But those things which God foretold by the mouth of all His prophets, that the Christ would suffer, He has thus fulfilled. Repent therefore and be converted, that your sins may be blotted out, so that times of refreshing may come from the presence of the Lord, and that He may send Jesus Christ, who was preached to you before, whom heaven must receive until the times of restoration of all things, which God has spoken by the mouth of all His holy prophets since the world began. For Moses truly said to the fathers, ‘The Lord your God will raise up for you a Prophet like me from your brethren. Him you shall hear in all things, whatever He says to you. And it shall be that every soul who will not hear that Prophet shall be utterly destroyed from among the people.’ Yes, and all the prophets, from Samuel and those who follow, as many as have spoken, have also foretold these days. You are sons of the prophets, and of the covenant which God made with our fathers, saying to Abraham, ‘And in your seed all the families of the earth shall be blessed.’ To you first, God, having raised up His Servant Jesus, sent Him to bless you, in turning away every one of you from your iniquities.”

In Deuteronomy God said to Moses: “And the Lord said to me, A Prophet will I raise up to them from among their brethren, such as thee, and I will give my word in His mouth; and He shall speak unto them that which I shall command Him. And whosoever shall not hear whatsoever things that Prophet shall speak in my name, I will avenge it.” Concerning whom also Christ says in the Gospel according to John: “Search the Scriptures, in which ye think ye have eternal life. These are they which set forth testimony concerning me; and ye will not come to me, that ye might have life. Do not think that I accuse you to the Father: there is one that accuseth you, even Moses, on whom ye hope. For if ye had believed Moses, ye would also believe me: for he wrote of me. But if ye believe not his writings, how shall ye believe my words?”

For, indeed, Moses first said to the people: “A Prophet will the Lord our God raise up unto you, like unto me.” And Jesus afterwards said: “For Moses spake of me.” You see how these twain give the right hand to each other, although the one was the prophet and the other was the beloved Son, and although in the one we are to recognize the faithful servant, but in the other the Lord Himself. Now, on the other hand, I might refer to the fact, that one who of old was minded to make his way to the schools without the pedagogue was not taken in by the master.

Archelaus (3rd Century AD), The Acts of the Disputation with the Heresiarch Manes, Chapter XLI

But even Moses himself, by whom the law was given which they so tenaciously maintain, though they have fallen away from God, and have not acknowledged God, had foretold that it would come to pass that a very great prophet would be sent by God, who should be above the law, and be a bearer of the will of God to men. In Deuteronomy he thus left it written: “And the Lord said unto me, I will raise them up a Prophet from among their brethren, like unto thee; and I will put my word in His mouth, and He shall speak unto them all that I shall command Him. And whosoever will not hearken to those things which that Prophet shall speak in my name, I will require it of him.” The Lord evidently announced by the law-giver himself that He was about to send His own Son—that is, a law alive, and present in person, and destroy that old law given by a mortal, that by Him who was eternal He might ratify afresh a law which was eternal.

Lactantius (240 — 320 AD), The Divine Institutes, Of True Wisdom and Religion, Of the superstitions of the Jews and their hatred against Jesus, Chapter XVII

“The woman saith unto Him, Sir, I see that thou art a prophet.” The husband begins to come, he is not yet fully come. She accounted the Lord a prophet, and a prophet indeed He was; for it was of Himself He said, that “a prophet is not without honor, save in his own country.” Again, of Him it was said to Moses, “A Prophet will I raise up to them of their brethren, like unto thee.” Like, namely, as to the form of the flesh, but not in the eminence of His majesty. Accordingly we find the Lord Jesus called a Prophet. Hence this woman is now not far wrong. “I see,” she saith, “that thou art a prophet.”

Seest thou, that he shows them to be acting in opposition both to Moses and to all others, and not keeping the Law? And yet Moses had said, “A Prophet shall the Lord raise up unto you”: and the rest also told of this (Christ) that He would come: and the prophet again said, “What house will ye build Me?” and again, “Did ye offer to Me slain beasts and sacrifices” those “forty years?” 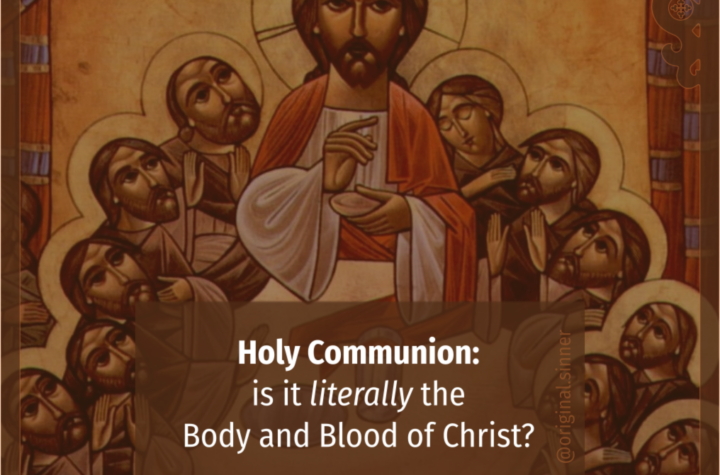 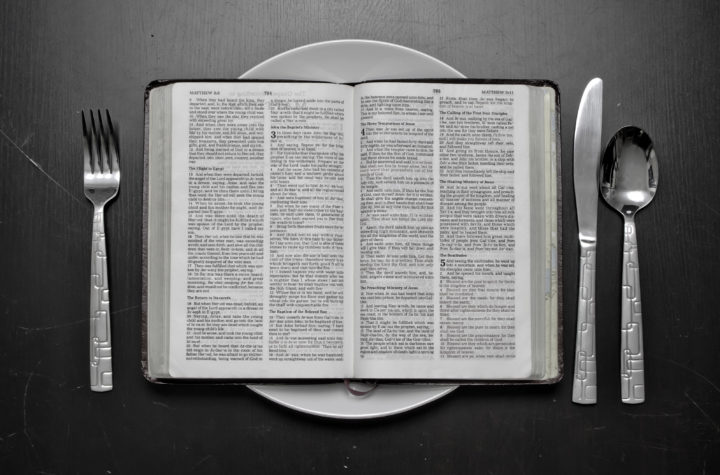 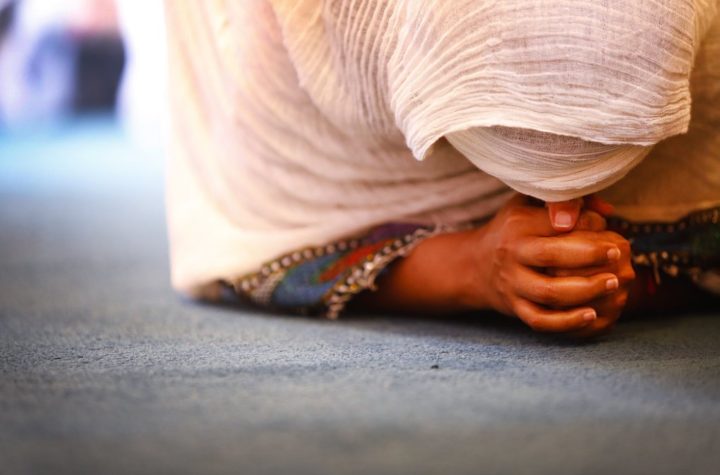